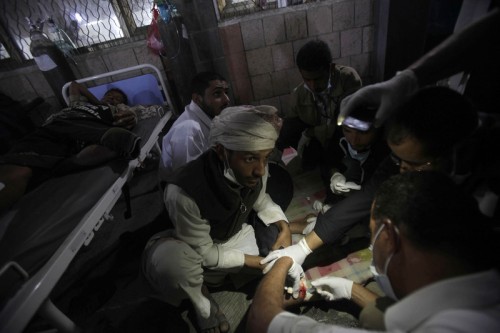 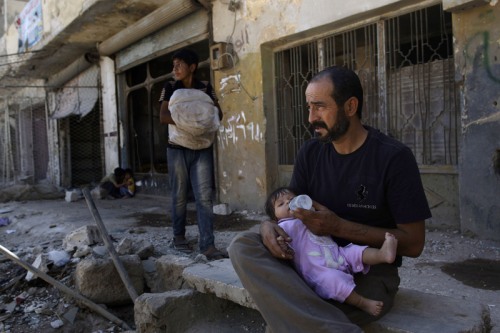 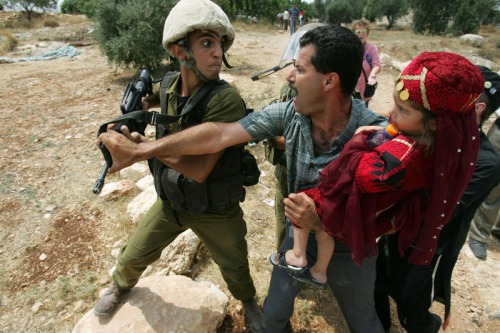 Muhammed Muheisen was born in Jerusalem in 1981 and graduated with a degree in journalism and political science in 2002. He is currently based in Islamabad, as the Associated Press chief photographer of Pakistan. Muheisen joined AP in 2001, covering major events in the Middle East, the Israeli-Palestinian conflict, and the Iraqi conflict, as well as events in Saudi Arabia, China, Afghanistan, Yemen, Egypt, Syria, and France.

Muheisen’s work has received many international awards, among others Breaking News Pulitzer Prize of 2005 for covering war in Iraq, POYI, Picture of the year 2007, of Saudi Arabia of the Annual Muslim pilgrimage, best Multimedia of the Annual Israeli photo contest of 2007, honorable mention Atlanta photojournalism seminar of 2008 and photo of the year of the Annual Israeli photo contest of 2008 with two first prizes and two second prizes in different categories, two prizes in the Atlanta photojournalism seminar of 2009, 6 prizes in the Annual Israeli photo contest of 2009 and a Prize in the French Festival Du Scoop of 2009, a Prize in the National Headliner awards of 2009 and Feature Photos of portraits in Pakistan in APME 2010, and most recently, 2011 APME News Photos award for his series on unrest in Yemen and the John L.Dougherty Award for exemplary work by an AP staff member who is 30 years old or younger, 5 prizes in Yonhap International Press Photo Awards of 2011, Honorable Mention in ONASIA Photojournalism Contest 2011, Gold and Bronze prizes in 11th Asia Media Awards 2012, first prize in 78th National Headliner Awards 2012, participant in the World Press Photo Joop Swart Masterclass of 2012, and Breaking News Pulitzer Prize of 2013 from the civil war in Syria, his work has been exhibited at Visa pour l’Image, in Perpignan, France and recently named TIME Magazine’s Best Wire Photographer of 2013.

THE GIRL WITH SILVER HAIR

Figuring things out one experience at a time

arrecadação
The Poetry of Photography

Capturing the good, the bad and the ugly of lesser-known Spain and now Southeast Asia